Moquannum: Soul To Sole, is a kindred fusion of past and present. To say the least, Motown records echo some of the greatest arrangements in musical history. Quannum - originally known as Solesides - is a like minded collection of artists that came together to pool their ideas and energy into something prolific and independent in contemporary music.

The Goodwill Projects began chipping away at Moquannum in 2008, it's been a long time coming. The intention was to deliver the tracks in a classy and minimal manner, as not to over cook them one bit. Rare or even raw. Most recently The Goodwill Projects contributed to the "Yasiin Gaye" Project which was created by Amerigo Gazaway, along as contributing to many other projects Gazaway has created.
​
This is not a study in music theory. It's a merging of arts. 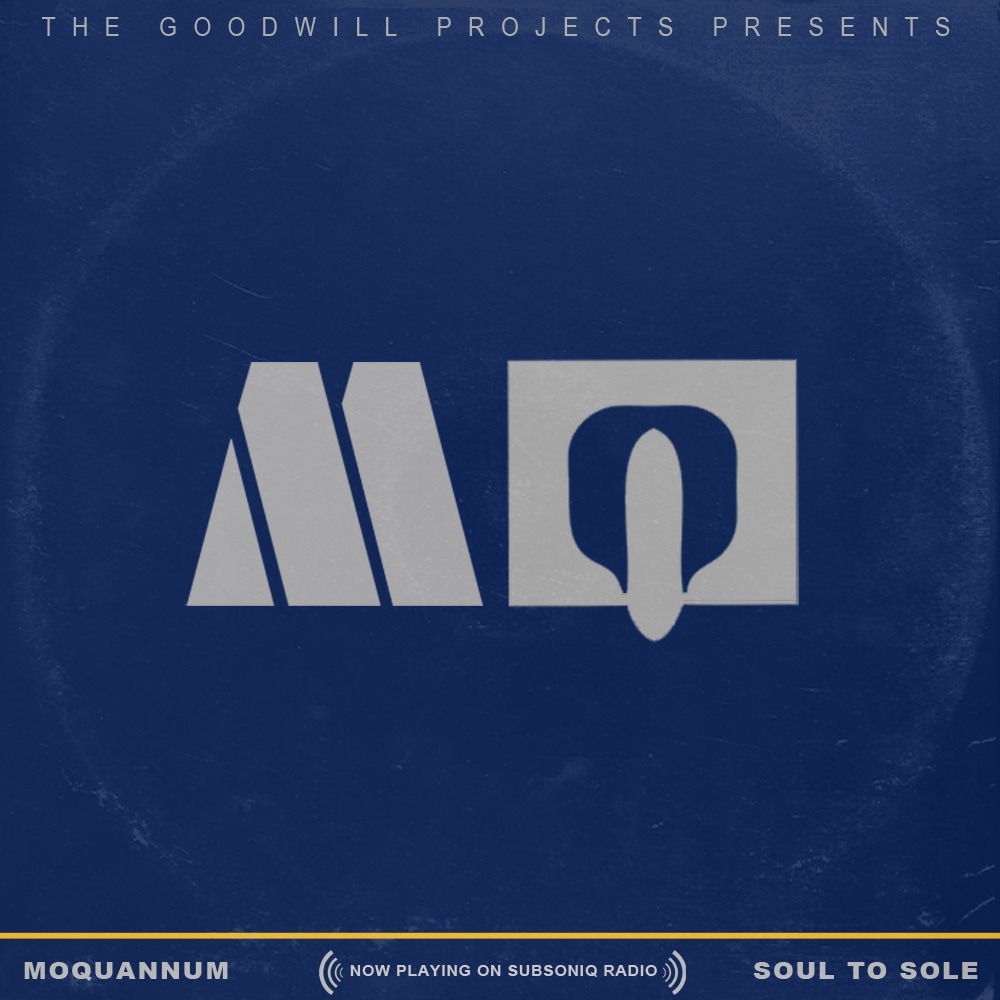 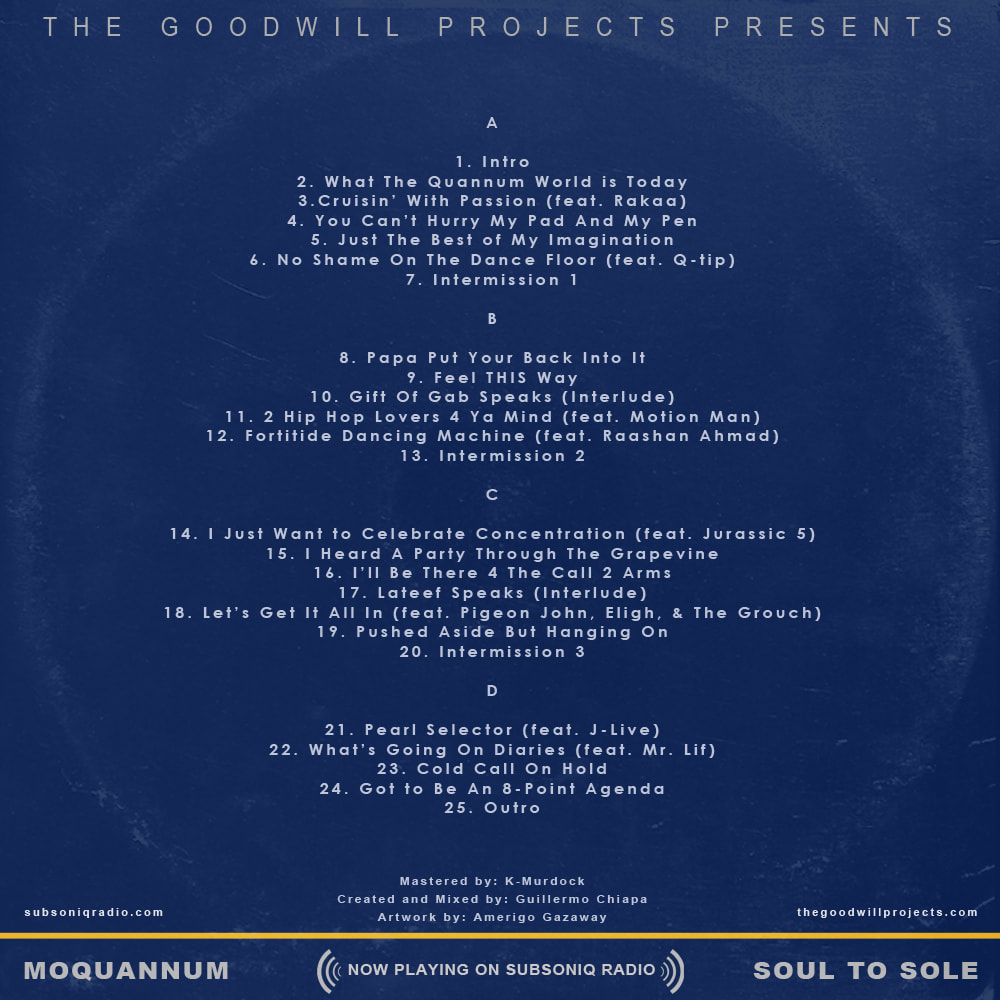